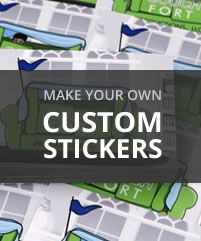 Vinyl Decals for Every Room!
Shop by room >> 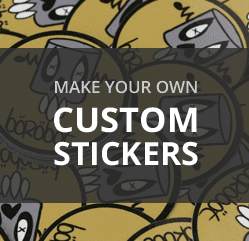 Custom Corn Hole Board
Create your own wrap >>

Awesome Stickers
Take a look through >>
Team
Be Part of the team! 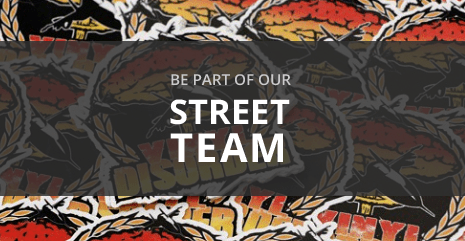 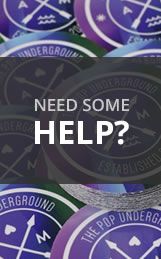 Every heard of a Griffin before? Everyone has a different opinion of where the mythical Griffin first appeared, there are some painting of griffin like creatures much older than the first written texts, which make's it one of the most interesting creatures you could possible imagine.

The ancient Griffin inspires thoughts of magicians, wizards, astronomers and forbidden knowledge, they are the heraldic symbol of every single Pope of the Catholic Church's customary shield, as a symbol of protection and in the first 300 years A.D. it was a symbol of solidarity among many believers in Christ, though the specific design was kept secret and only known between those who would carry records of the word of god, as it was still unsafe to hold his fateful message.

If you like these Griffin designs, you will love the dragon wall decals and unicorn wall decals too, check them out before you get dragged off by a Griffin!

Enter your email address to get all the latest updates and offers!

Proudly made in the U.S.A.
Feedback on web experience？Click here
Support
TOP